The client initially called other brokers to try and renew their insurance elsewhere as they had never made any claims, however, they were met with the same requirements from other companies.

We are pleased to announce that we installed a state of the art British manufactured C-Tec ZFP CAST, BAFE approved fire alarm system which meets today’s standards and met the insurers’ requirements. The client is now protected by one of our state of the art fire alarms and their insurers are satisfied with the work carried out meaning their cover has continued. 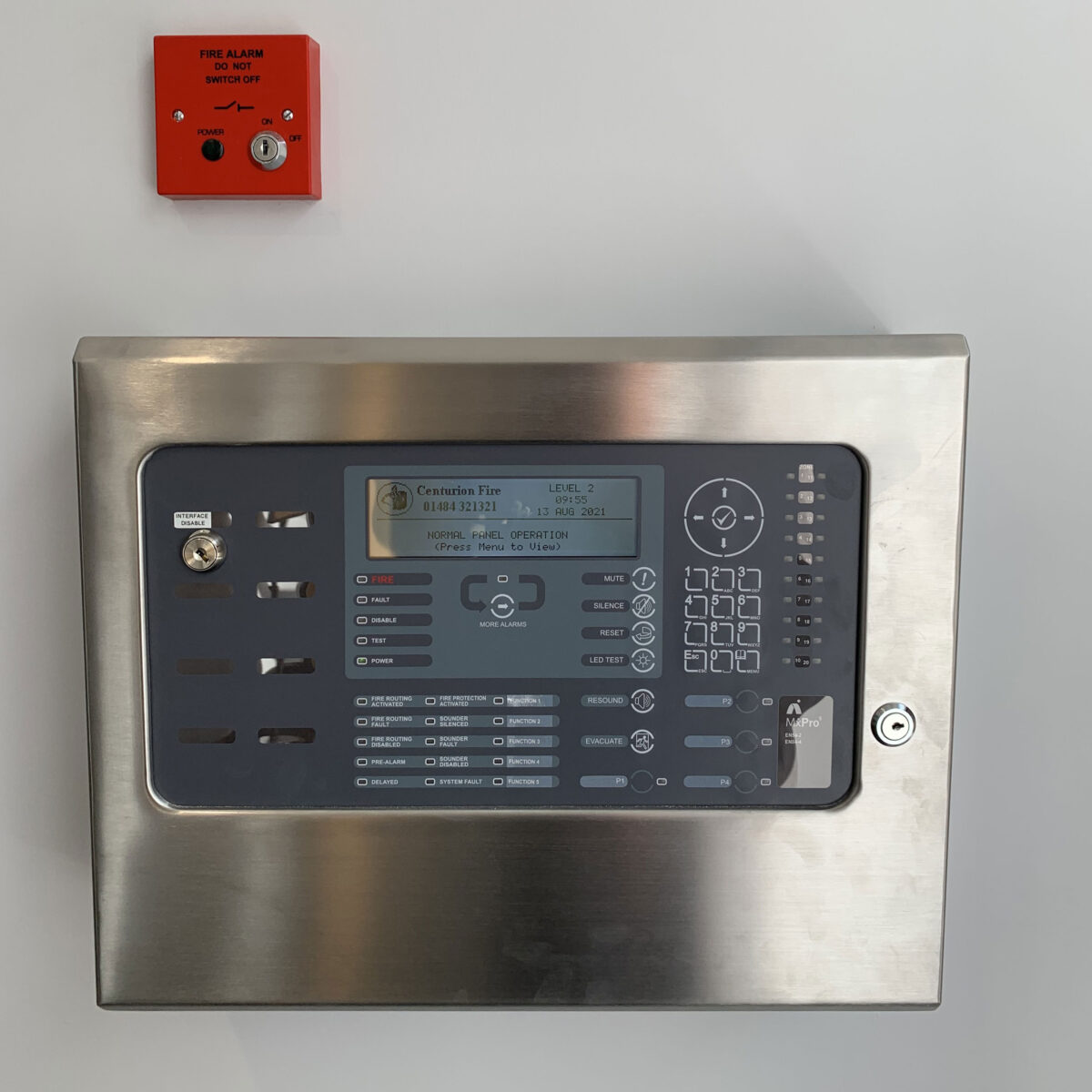 WANT TO FIND OUT MORE?